By Carmen Bryce5th March 2021No Comments 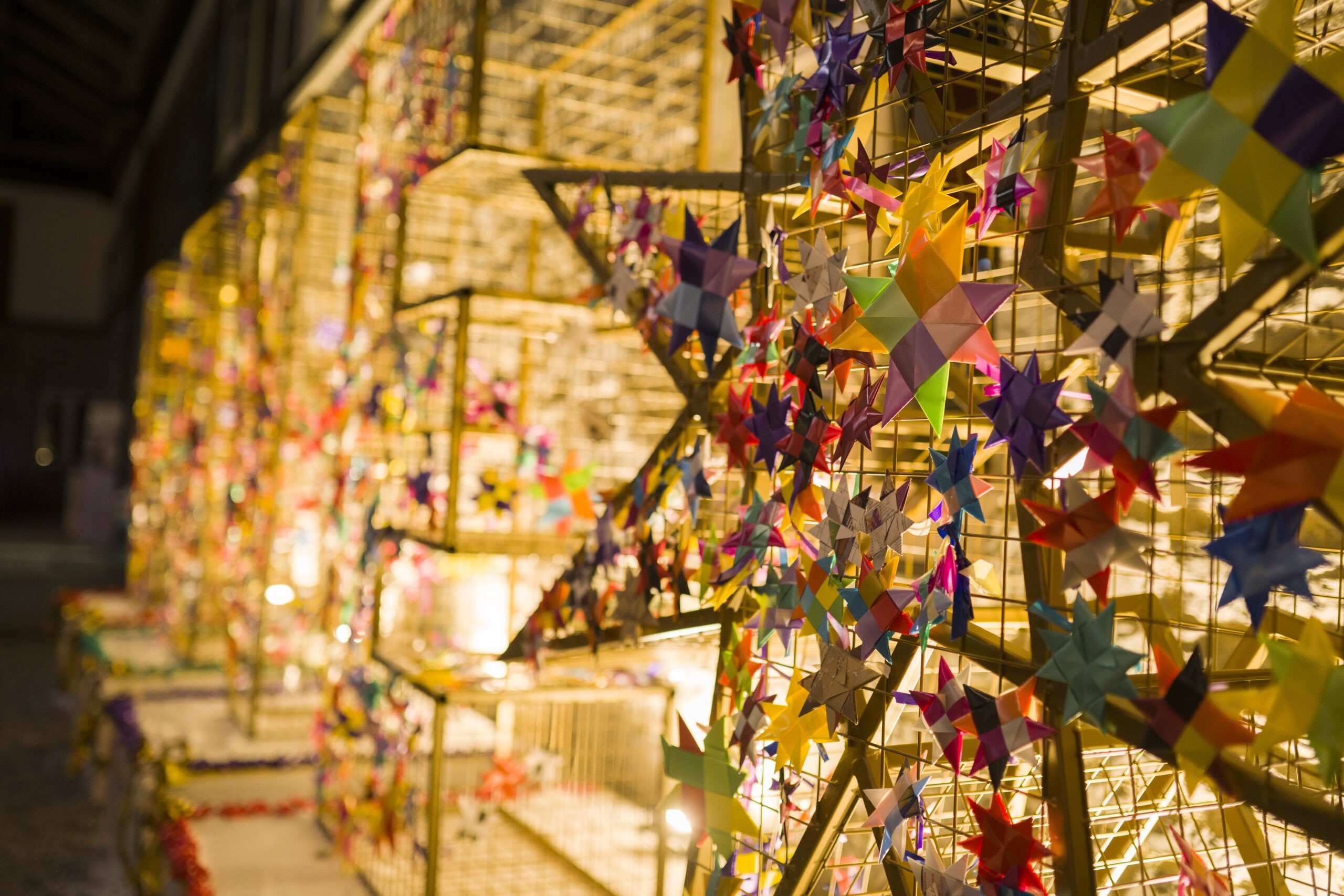 This International Women’s Day, March 8th, the people of Ireland are being asked to join a nationwide campaign to weave one million stars before Christmas Day to support the end of violence against women and girls.

The One Million Stars to End Violence Project is bringing local communities across Ireland together to take part in a creative project of support and solidarity with those who experience domestic violence. 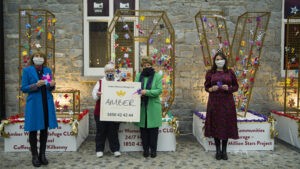 to End Violence was originally established in 2012, in Queensland, Australia, by Maryann Pau Talia as a means of condemning violence and demonstrating solidarity.

Since then the One Million Stars community has become global. Maryann used the creative act of star weaving to rebuild trust amongst communities there and since then has invited groups around the world to get involved.

In November 2019, Siobhan McQuillan, an art therapist working alongside Amber Women’s Refuge, brought the project to Kilkenny and has since set up One Million Stars Ireland.

Since then it has been extended to other counties including Louth, Waterford, Tipperary, Limerick, Mayo, Monaghan, Cavan, Meath and Westmeath and has attracted ‘star’ support from former President Mary McAleese and TV personalities Evanne Ni Cuilliane and Helen Carol. 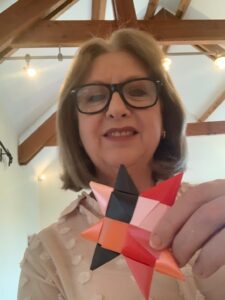 The project has kept communities connected during Covid-19 and stars are collected to form stunning public art installations that have been celebrated locally. In the past year, over 30,000 stars have been woven.

Founder Siobhan McQuillan says, “The star is a symbol of light, hope and solidarity. By coming together through star weaving, we can collectively take a stand towards ending violence in Ireland. The past year I have been reaching out and supporting other counties to start their own star weaving communities and help us reach the goal of weaving one million stars for Ireland. With 30,000 stars woven in the last year, we’re well on our way.”

To register as a star weaver or find a weaving community already in your area visit www.onemillionstarsireland.ie  To donate to Amber Refuge visit www.amberwomensrefuge.ie If you are affected by domestic abuse call the Amber Women’s Refuge 24 hour helpline 1850 42 42 44.

When you sign up to our newsletter we will send you a FREE download of our booklets on Stress and Anxiety. Please Subscribe to our Newsletter